Neo-Soul/ R&B/Soul is being reintroduced to the UK audience by a new wave of female artists. What once was seen as a genre  where most singers would struggle to see the light of day in the UK- apart from those who indulged in blue eyed soul-  is slowly rising in popularity. This time being pushed by a tide of unapologetic soul- stresses.

With artists such as Jorja Smith & Mahalia starting to garner mainstream attention and platforms such as ‘A Colours Show’ popularising the genre. The future looks bright for these artists who decided to go against the grain of mainstream; choosing to inject their songs with nostalgic melodies, jazzy undertones and soulful rifts rather than formulaic pop beats.

Amor Magazine takes a look at just some of the women who are pushing this new wave of Neo-Soul/ R&B/Soul. 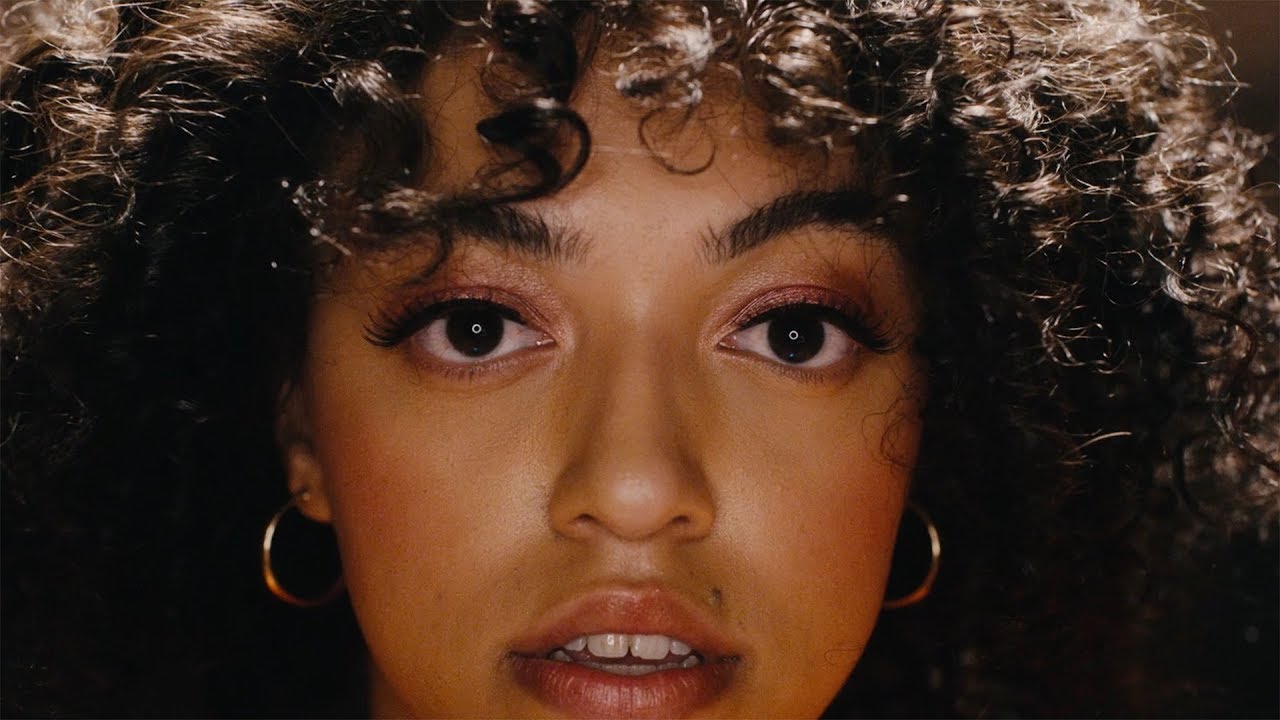 The Leicester- born singer is slowly becoming the UK’s soul sweet heart. Her smooth rendition of ‘Sober’ on A Colours Show  back in 2017 gained her mass attention. Since then she has gone on to release a string of singles including a 5-track EP Seasons.  Mahalia has recently released her highly anticipated debut album ‘Love & Compromise’ featuring artists such as Ella Mai and Burna Boy.

Song you should listen to: Sober 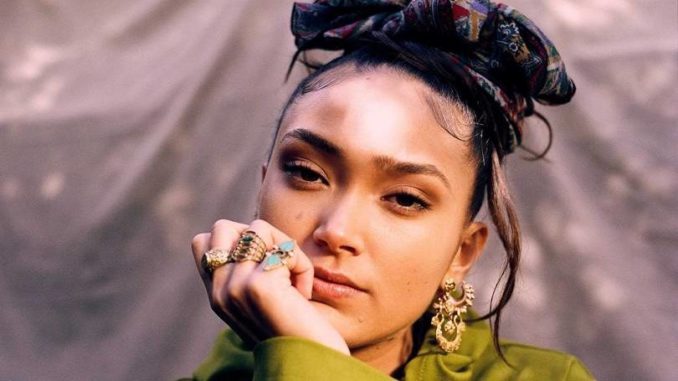 Joy Crookes is a London Based singer of Bangladeshi-Irish heritage who delights in storytelling. Identity is a key part of  her songwriting and the soulstress has already been compared to artists such as Amy Winehouse and Lauryn Hill. Joy has released three EP’s  ‘Perception’, ‘Influence’ and ‘Reminiscence.’

Song you should listen to: Hurts

Singer-Songwriter Jorja Smith, needs no formal introduction after having a stratospheric rise to success and releasing her debut album ‘Lost & Found.’ last year which landed in the UK top 10. She has collaborated with the likes of Drake, Kendrick Lamar, Kali Uchis, and Stormzy.  After a short hiatus the singer is back with a new look and sound in her latest single ‘Be Honest‘ featuring Burna Boy.

Song you should listen to: February 3rd

J- Grrey is a rising soul singer who grew up in South -London until the age of six before she moved to Edgware. Her soulful tunes are laced with an edge of rebellion.  J- Grrey has been thrust into the spotlight after her success of her song ‘Don´t Fade’ on A Colours Show. She describes her sound as “smoky” and “mellow” and recently has gone on tour with American singer-songwriter Billie Eilish.

Song you should listen to: Pretty Insane

Jaz Karis is an artist from South London who attended the famous BRIT School. Inspired by artists such as  Erykah Badu, Frank Ocean and Amy Winehouse. Jaz Karis songs have influences of gospel, soul and jazz.

Song you should listen to: Petty Lover

Apart from having an incredible name, there are so many things to get you high off the latest singer Greentea Peng. Her inspirations are Lauryn Hill, Erykah Badu, Finley Quaye and Lily Allen. She has stated that her upcoming EP will be about her Ex, Love and weed.

Song you should listen to: Downers

J.A.E is the latest soul singer and songwriter, hailing from London. Having many talents J.A.E started off her music career as a poet, using the Alias J.A.E Poet, J.A.E merged music and poetry to create ‘moetry.’ In 2018 she went on to release her single “Love Me Right.” And has recently released the old skool track ‘Poison.’

Song you should listen to: Poison

The Nottinghill Native Harleigh Blu started out in  2013 with her debut album ‘Forget Me Not.’ Her influences include Erykah Badu, Lauryn Hill, Jill Scott and Amy Winehouse. She makes it a note to exercise her lyrical prowess on her songs, focusing on making music with a message.

Building Fitness After a Knee Injury

Summer Style Trends to Look Out For in 2022